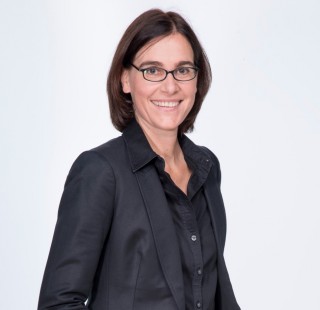 Heike has nearly 25 years of experience in the PR industry, specializing in introducing international clients into the DACH region and repositioning local brands so they can perform successfully in German speaking markets. She began her career in-house working for technology enterprises like IBM and Fujitsu Siemens before joining the agency side, where she has worked on many industry-leading brands in the B2B and consumer electronics sector, such as Dell. Heike has a degree in political science and international communications, and lived in Japan, China and Singapore for almost eight years where she developed a deep understanding of Asian cultures, history and economics. Her most recent client experience includes Rollei, reichelt elektronik, Ruckus, Ooyala, New Relic, Netatmo, Guidewire and Auriga. 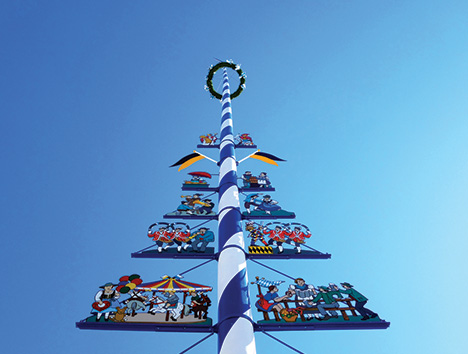 Munich is a major center of art, technology, finance, culture, innovation, education and tourism in Germany and Europe. From large global companies like BMW to start-ups in a range of industries such as IT, telecommunications, automotive and biotechnology, this vibrant city is rich with unique business opportunities for clients. Our bilingual specialists in the Munich office help companies at home and abroad meet their communications objectives in ways that make an impact. We have a special expertise working with consumer and B2B technology clients, as well as those in the energy sector. 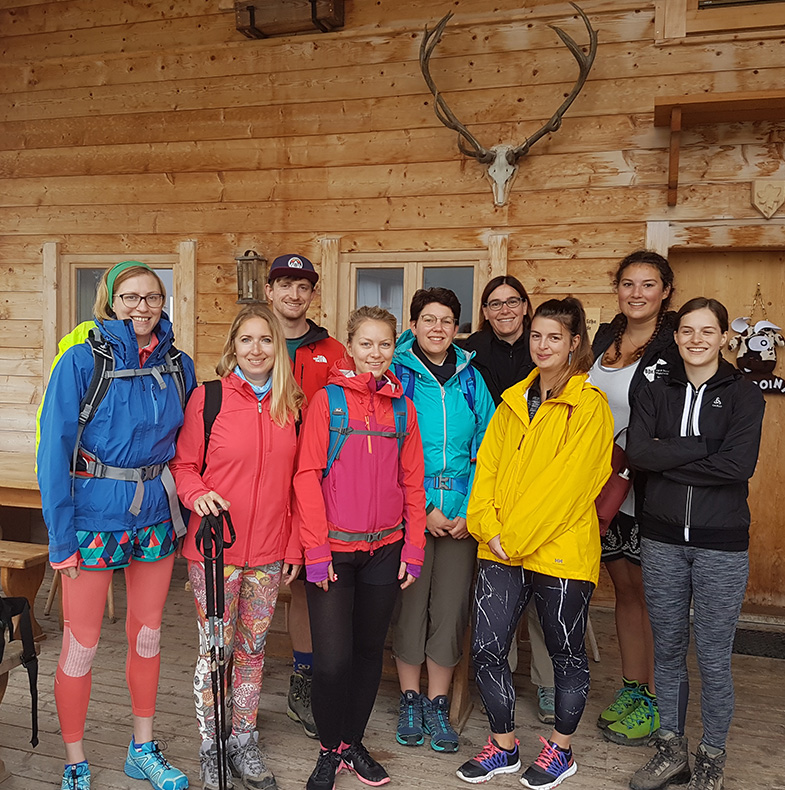 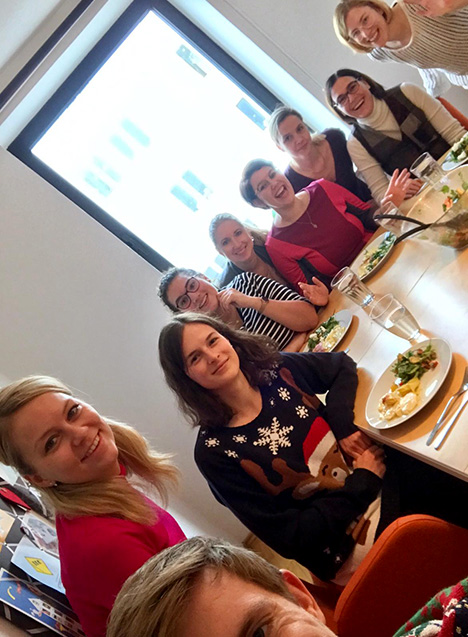 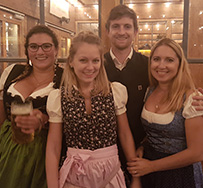 MUNICH IN THE HOT SEAT 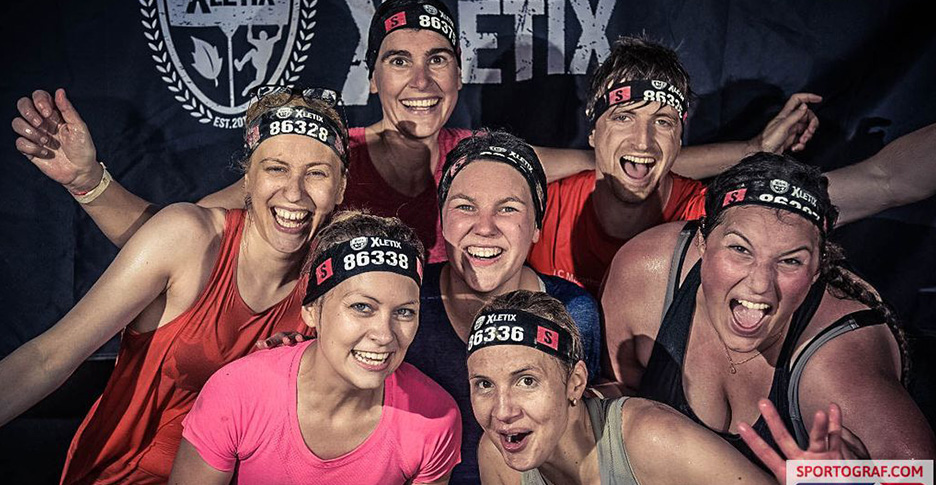 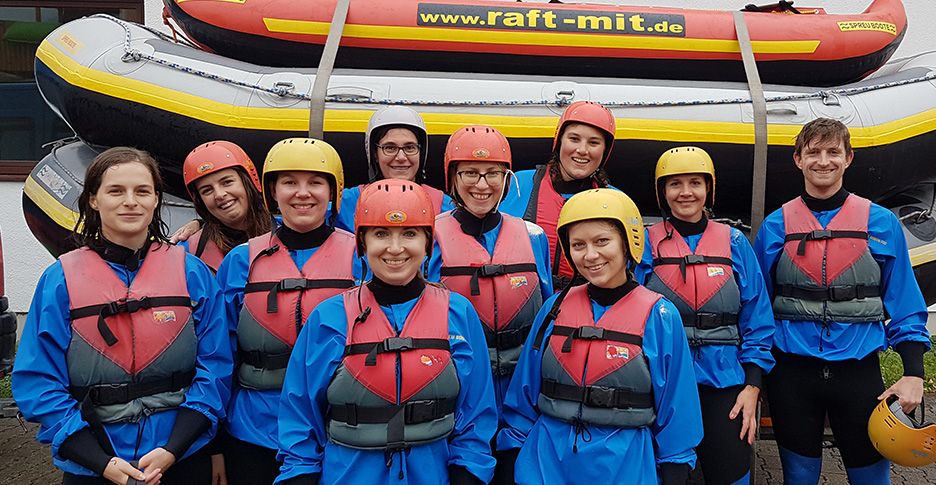 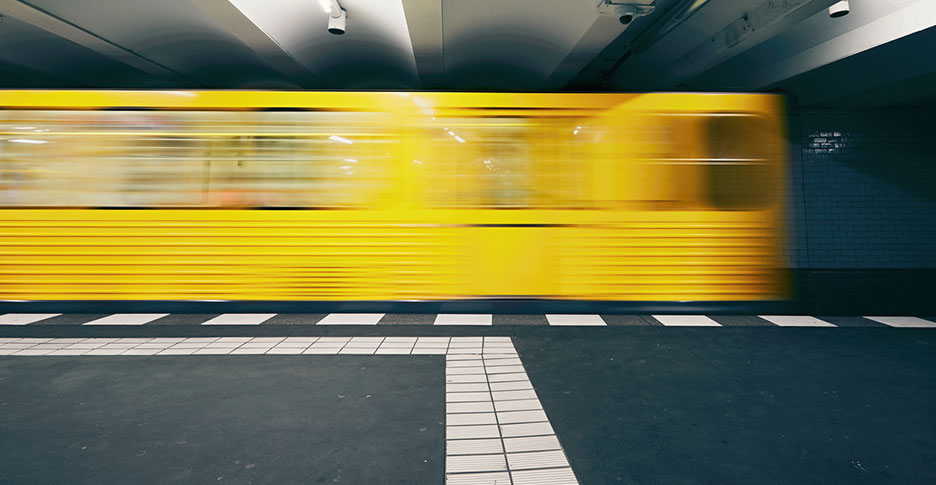 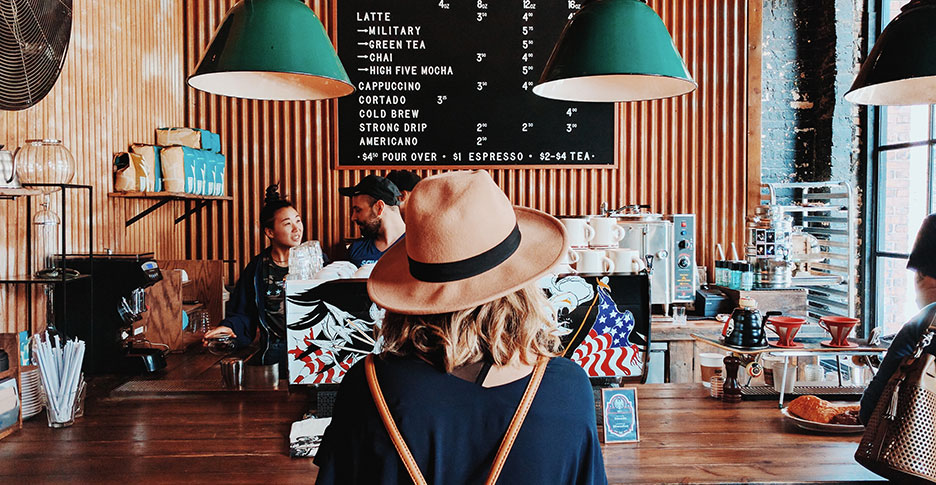 There are plenty of ways to spend 24 hours in Munich. Luckily, many of the key tourist attractions are located around the center of the city, so it’s easy to do a lot of sightseeing in just one day. A great place to begin is at Marienplatz, the central square of the city. There, you will find the neo-Gothic new town hall, where monks first settled in 1158 and laid the foundation for the city.

To prepare for a full day of touring, enjoy a typical Bavarian breakfast with “Weißwurst” (special sausages). After breakfast, you can stroll around the corner to the famous Hofbräuhaus and then walk to Alter Hof, the first domicile of the Bavarian dynasty of the Wittelsbachs.

If you make it back to Marienplatz by 11 o’clock, you can join fellow tourists and city dwellers to watch the famous Glockenspiel, a moving merry-go-round that performs a daily re-enactment of two stories from the sixteenth century. Afterwards, take a climb up 300 steps to the platform of the Alter Peter church and enjoy a wonderful view of the entire city.

After making your way back down the steps, take a stroll through the pedestrian zone, where you’ll find Munich’s highest building, the Frauenkirche (Cathedral of Our Lady), with her two onion domes. In World War II, the Frauenkirche was heavily damaged by air strikes, but was later rebuilt and renovated in several construction phases. The south tower of the cathedral can be climbed and offers a unique, wide view across the rooftops of Munich to the Alps.

By now, it’s time for lunch, so venture to the Viktualienmarkt (a farmers’ market) to eat something small, buy special ingredients from all over the world and relax a bit in the shade of the chestnut trees. A walk across the "Victuals Market" can be a sensual revelation. Stalls not only offer the freshest fruits and vegetables in Munich, but also traditional Bavarian food.

In the afternoon, visit the Englische Garten, one of the largest urban parks in the world. The park offers numerous leisure time activities, including Munich’s second largest Beer Garden, located in the English Garden near the Chinese Tower.

After a long and eventful day, unwind with beer and a Bavarian dinner in one of the traditional restaurants right behind the Frauenkirche.